So, some progress with stuff – prerequisites, if you will.

The welder has been fixed up. A new wire drive wheel, some offroad casters, and weld the damn cart together because it’s been falling apart on this bus build.

To re-christen the welder and get some stuff done, I cut out the rust in the floor of the Unimog and fixed that. I gotta get my welding game on. 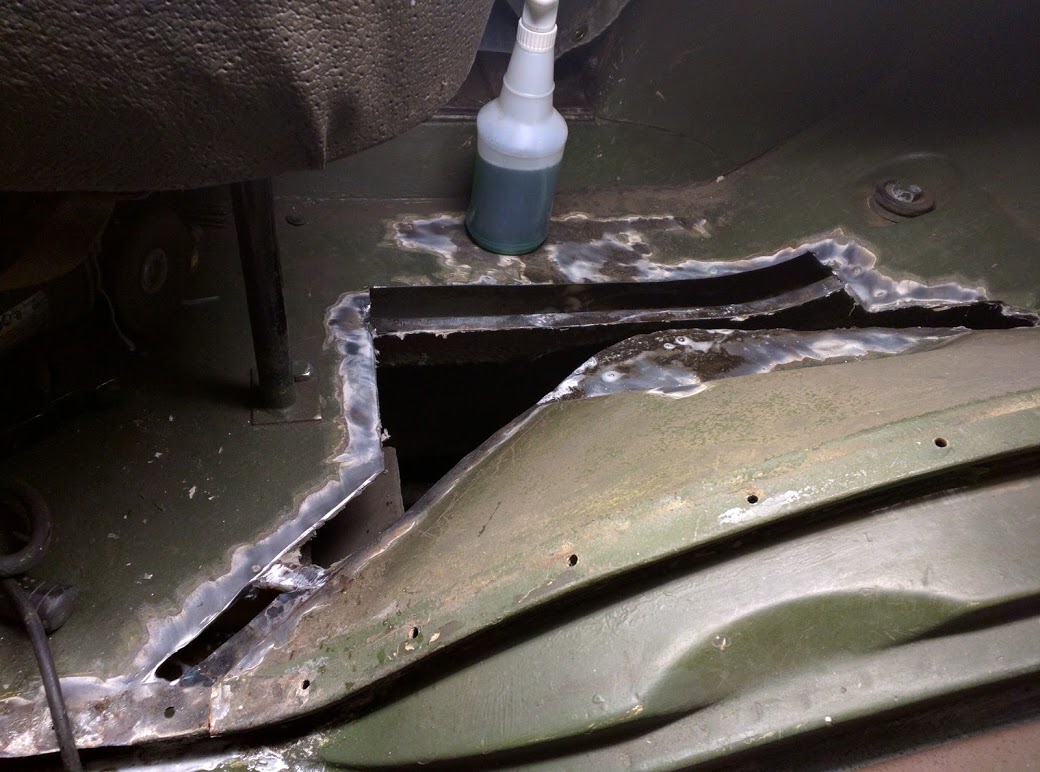 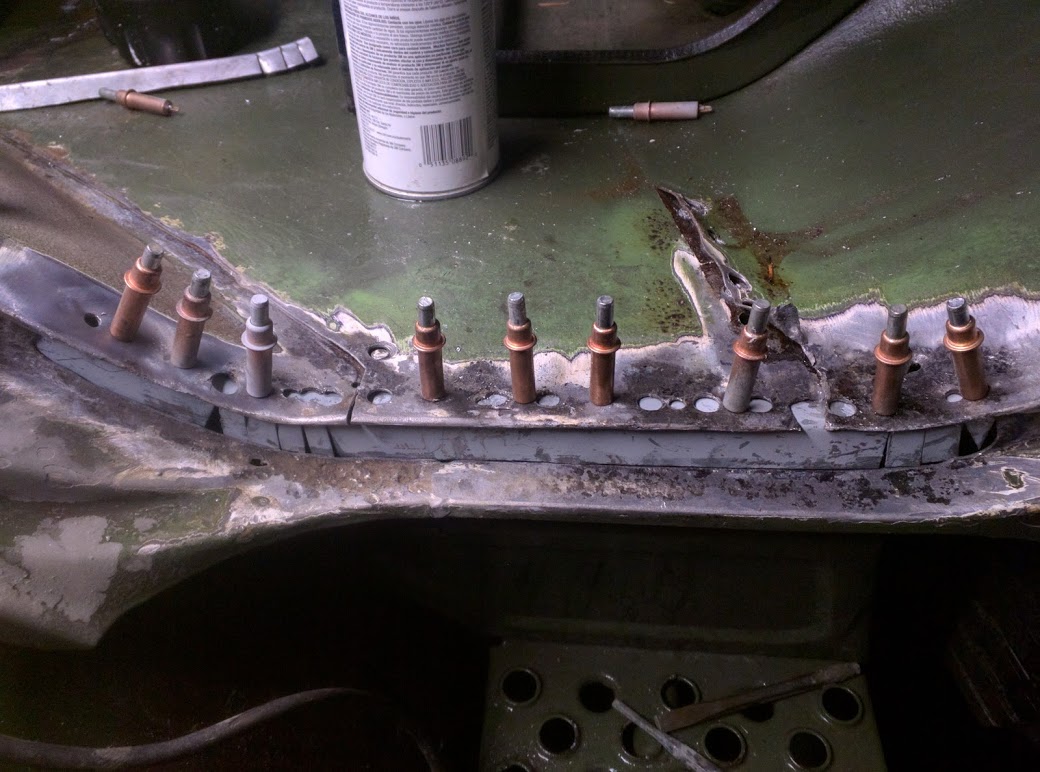 A bit of the ‘ol mogstink: 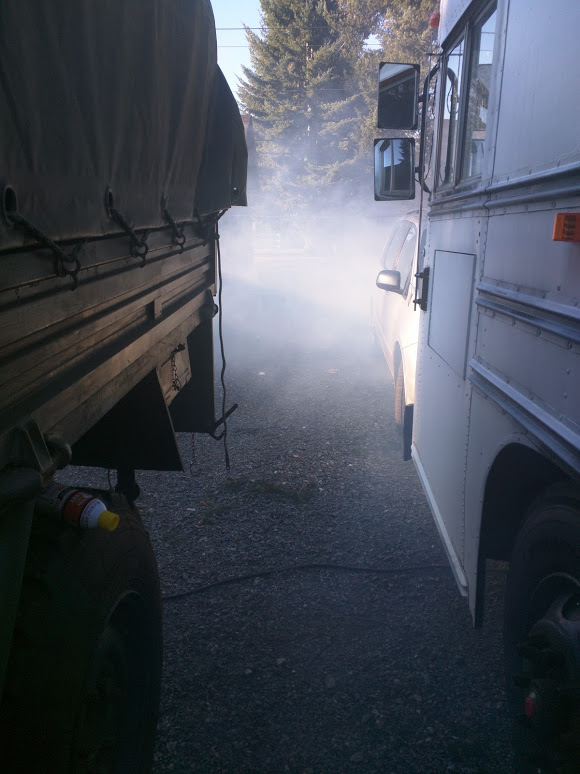 The practice run with the Unimog metal work gets my brain thinking about all the other stuff I need to replenish. I’ll get some new grinding flap discs, hinges, cutting bits, etc.

Once truck is buttoned up I’ll get some tubing to frame in the door, and start hacking away at the lower step on the bus. I might have mentioned it before but I need to bring the last step up higher, so it’s got a desirable approach angle like the driver’s side.

I have been trying to decide what kind of windows to use on the bus door. I could re-use the single pane windows on the bifold split, or get some rv windows (or at least make a spot to install them) I like being able to see the curb when pulling up.

I have been examining the prevost, mci, and vanhool door mechanisims, which open by popping out and back. There’s a follower arm on the inside that keeps the door closed along, and avoids a track entirely.

It’s neat, but it feels like stuff could break. I want to use a standard automotive style hidden hinge to allow a full open on the door, and a nice bulb seal gasket all the way around. The gasket will sit on the door side so no feet damage the seal.

I’ll still be able to use the air actuator, so that’s nice. Most likely I’ll incorporate a couple pin style latches to keep things secure. It’ll definitely be more “car like” than before.

No comments yet
frame metal weld